Build your fitness level, meet new goals, learn new skills, and get tons of endorphins. Aikido training will give you unshakable confidence.

Join us at least once a month for dojo parties and get-togethers. We also host seminars periodically, which attract visitors from around the globe.

Martial arts is a high-aerobic workout that uses every muscle group in the body. Your stamina, muscle tone, flexibility, balance and strength will all improve. Show up and get in the best shape of your life!

The workout you get from training, combined with our study of the peaceful principles of Aikido will give you new tools for dealing with stress, bringing contentment and peace.

What People are Saying...

"Lia Sensei changed my life. Her teachings in Aikido have had a profound impact on who I am today and continue to shape me everyday into a stronger, more grounded person.

Lia Sensei is truly a one-of-a-kind teacher. She is passionate to no end about Aikido which comes through in her thoughtful though very Japanese style of teaching. Her Aikido classes always leave me drenched in sweat by the end which I have almost never experienced anywhere else (except Japan!) They are intense, dynamic, and feel the way a martial art should truly feel, like a sacred practice."

"I started training aikido in early 2009. Aikido was a good match for me as I wanted a martial art that I could continue doing my entire life.

Unfortunately, I've moved around a lot since then - and while I've kept my Aikido up I haven't had one dojo as a "home base." On the other hand, I've worked with many instructors and seen a WIDE range of teaching styles.

Finally, once I arrived in LA I signed up for some intro classes with Kenkyukai to see if the dojo would be a good fit for me. A few classes later, I signed up for the year. Suzuki Sensei embodies many of the principles of Aikido and comes from a direct lineage of Aikidoka. What this means for the layman is she's "close" to the source. She's very skilled and deeply cares about the art."

"I came looking for exercise I wouldn't get bored of and self defense skills, and while I still get plenty of training in those areas, the reasons I come to Aikido have expanded. I now find aikido training helps with emotional strength, mental clarity, spiritual growth, confidence, and even communication (or as we call it, verbal aikido)."

This is a good deal and a pretty popular package. Makes sense if you think you don't need much time to decide if our dojo is a good fit for you.

This is our best deal and our most popular package. Most people need more than just one or two classes to decide if they want to continue. And with the free uniform included, that's one less expense if you decide to sign up for ongoing membership!

Where are you located?

We have free parking on the corner of Westmoreland Ave and W. 8th St.

Can I upgrade from one Intro Package to another?

All our Intro Packages are greatly discounted so you're limited to just one choice. After that, we go over our ongoing, monthly Membership Options for your consideration.

How much does it cost if I want to continue after I've completed the Intro Package?

Monthly dues vary, depending on your length of commitment. Adult prices start at $99/month. Kids start at $109/month.

Our current schedule of in-person classes is:

What happens if in-person classes are cancelled due to another lockdown? 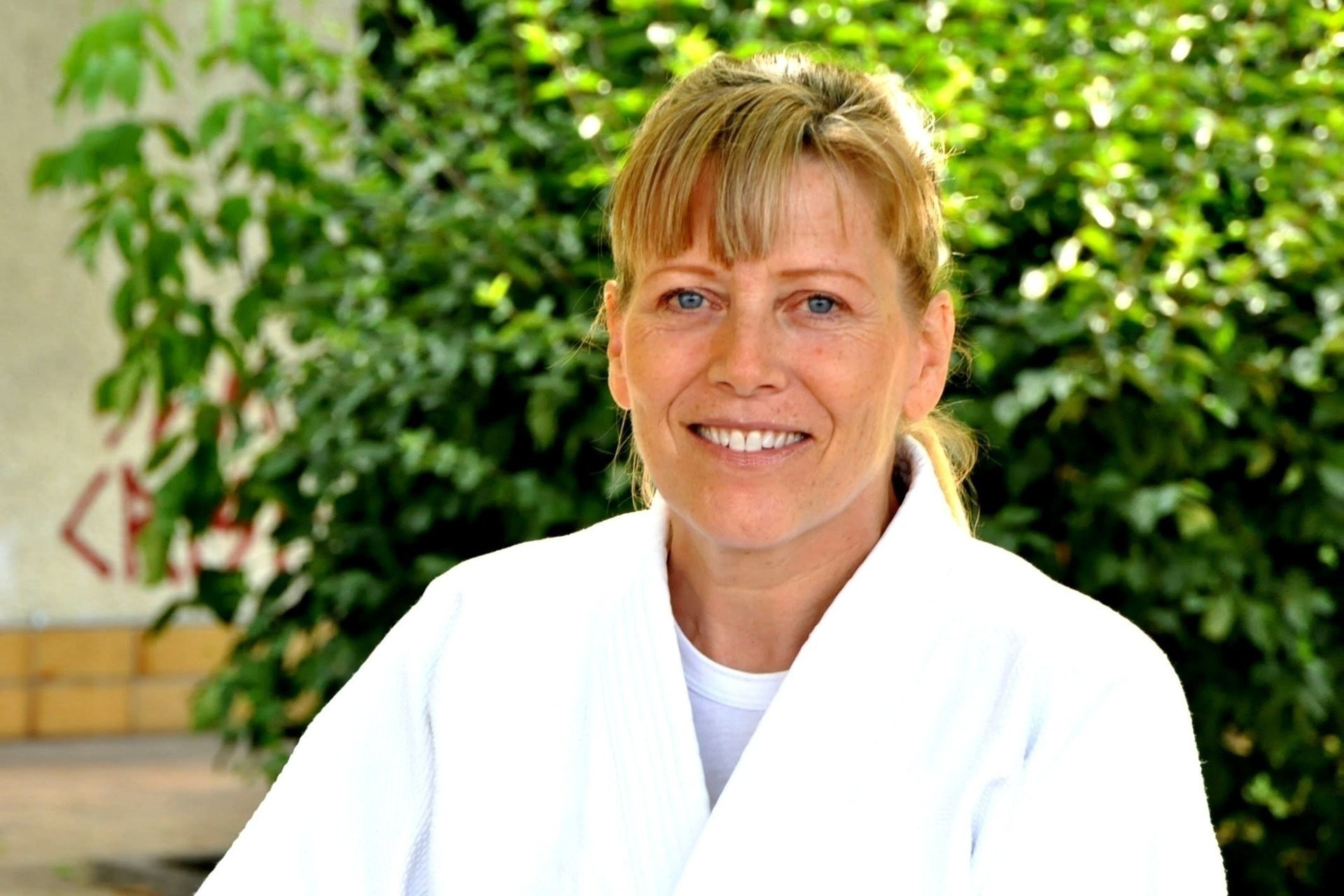 Not quite what you were looking for?

Submit the form and we'll do our best to send you the exact info you're looking for. 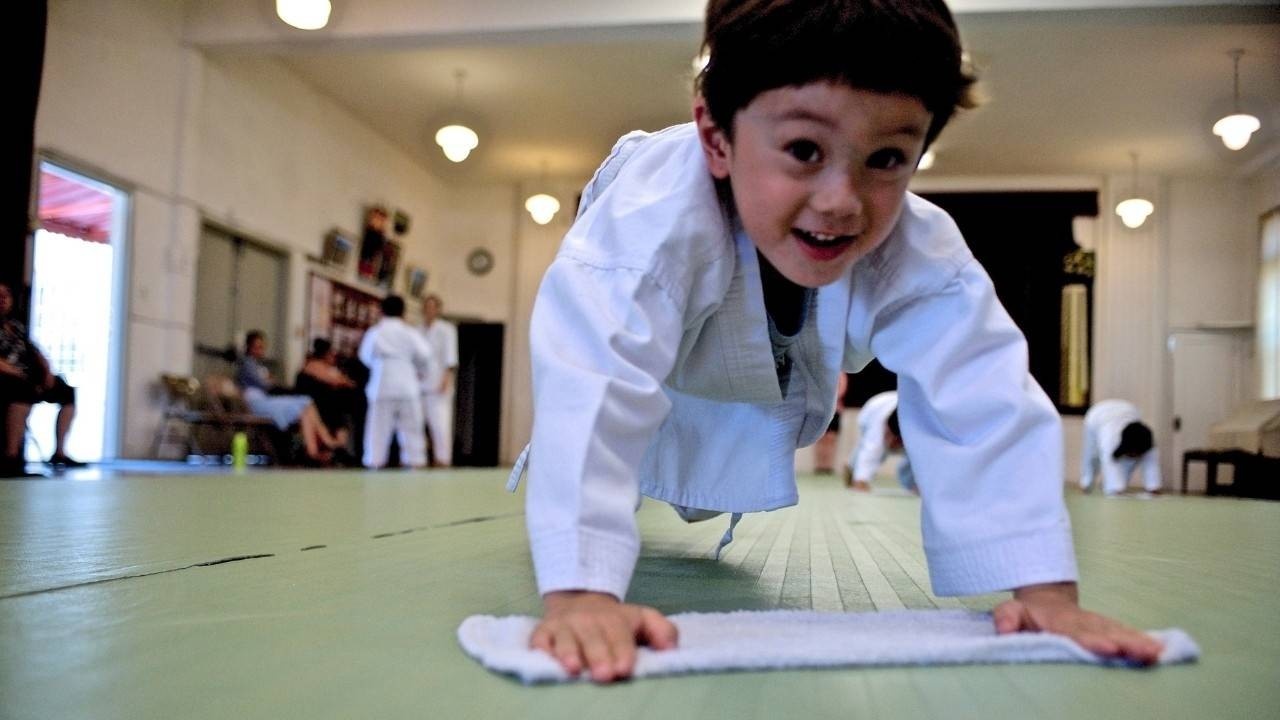 Register for the free class!

Sign up to get the Zoom info and join us!